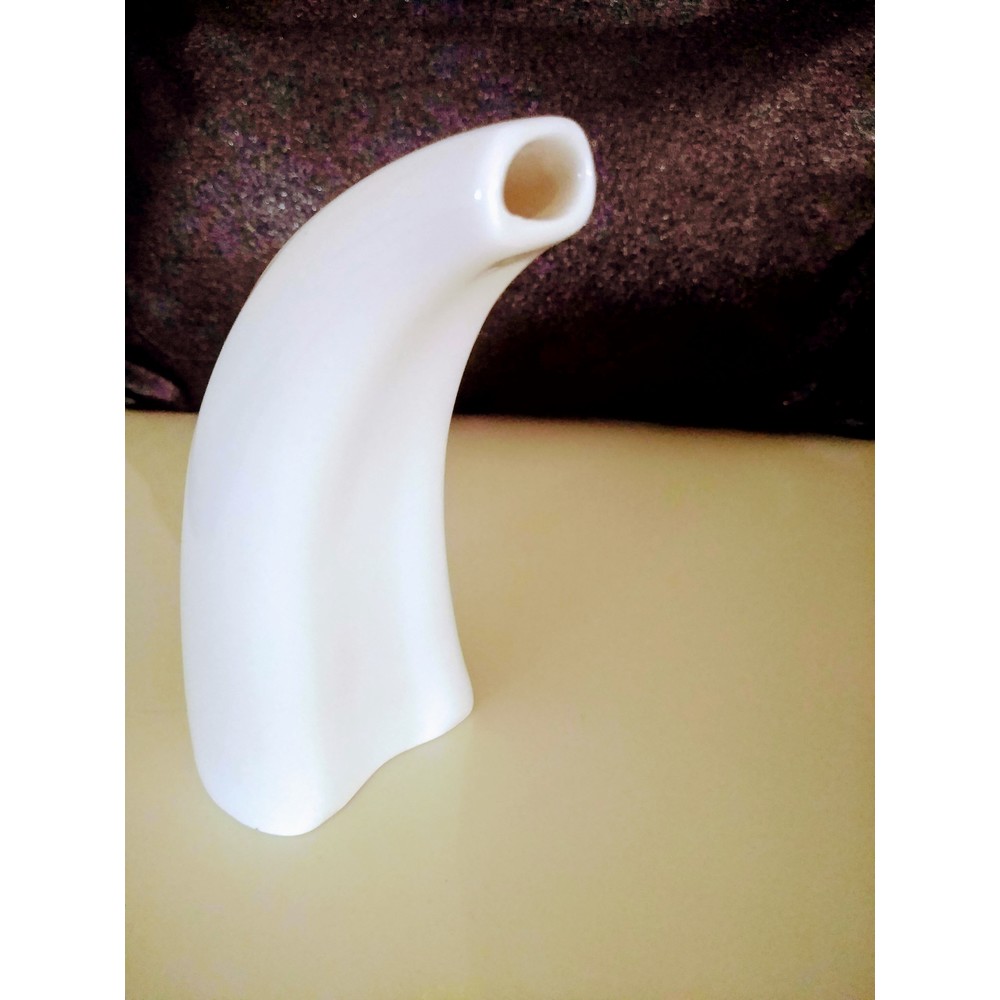 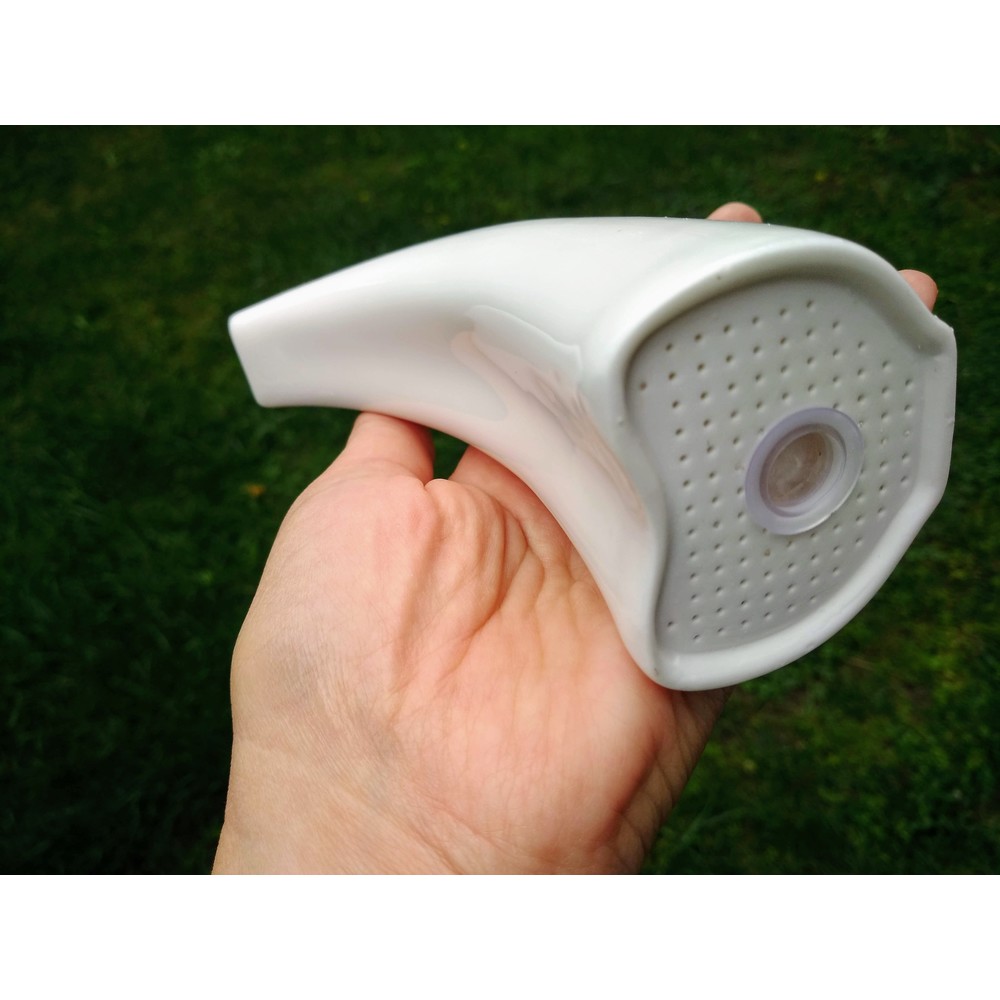 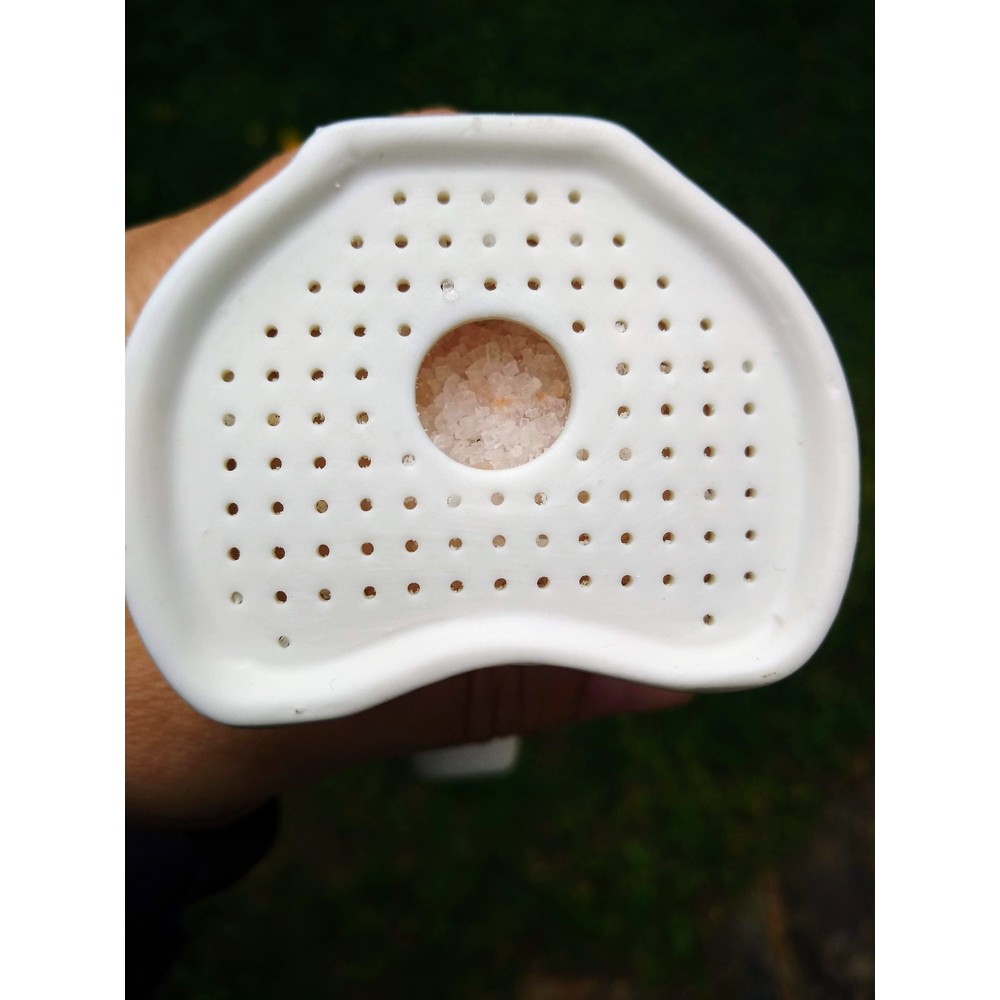 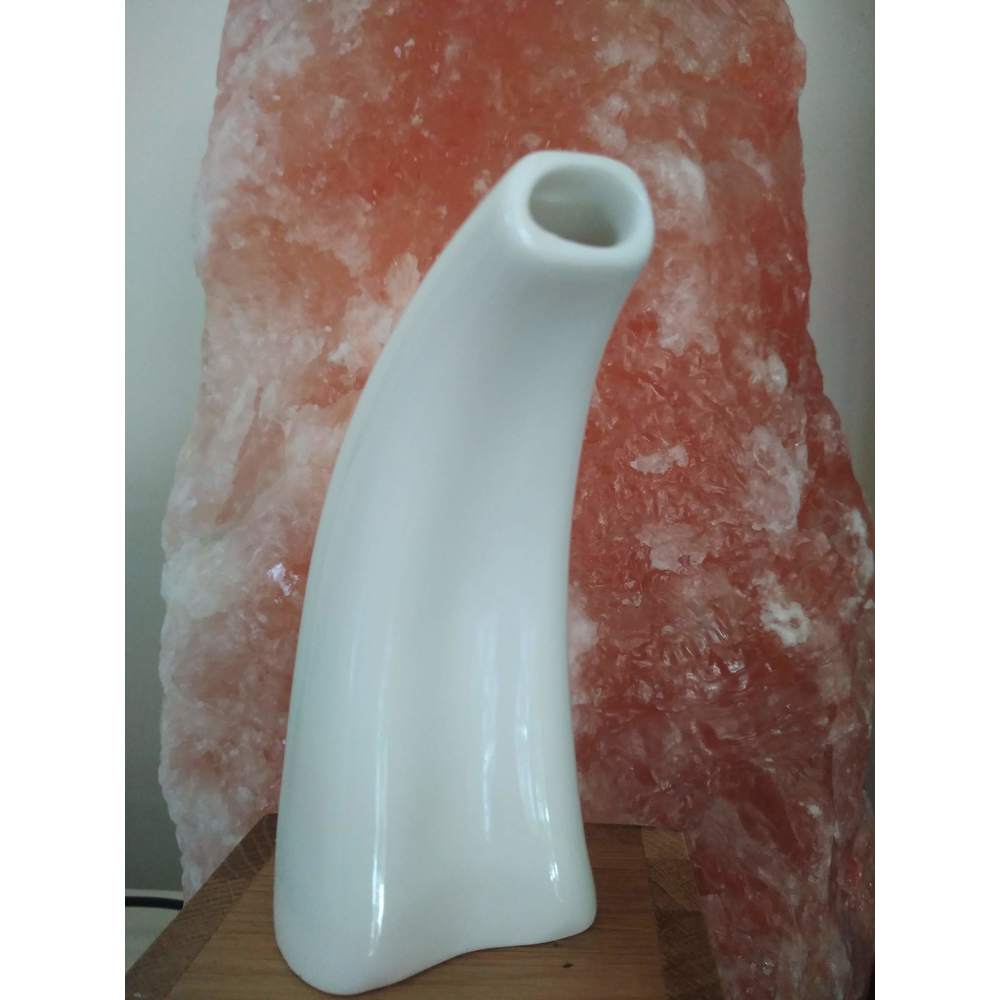 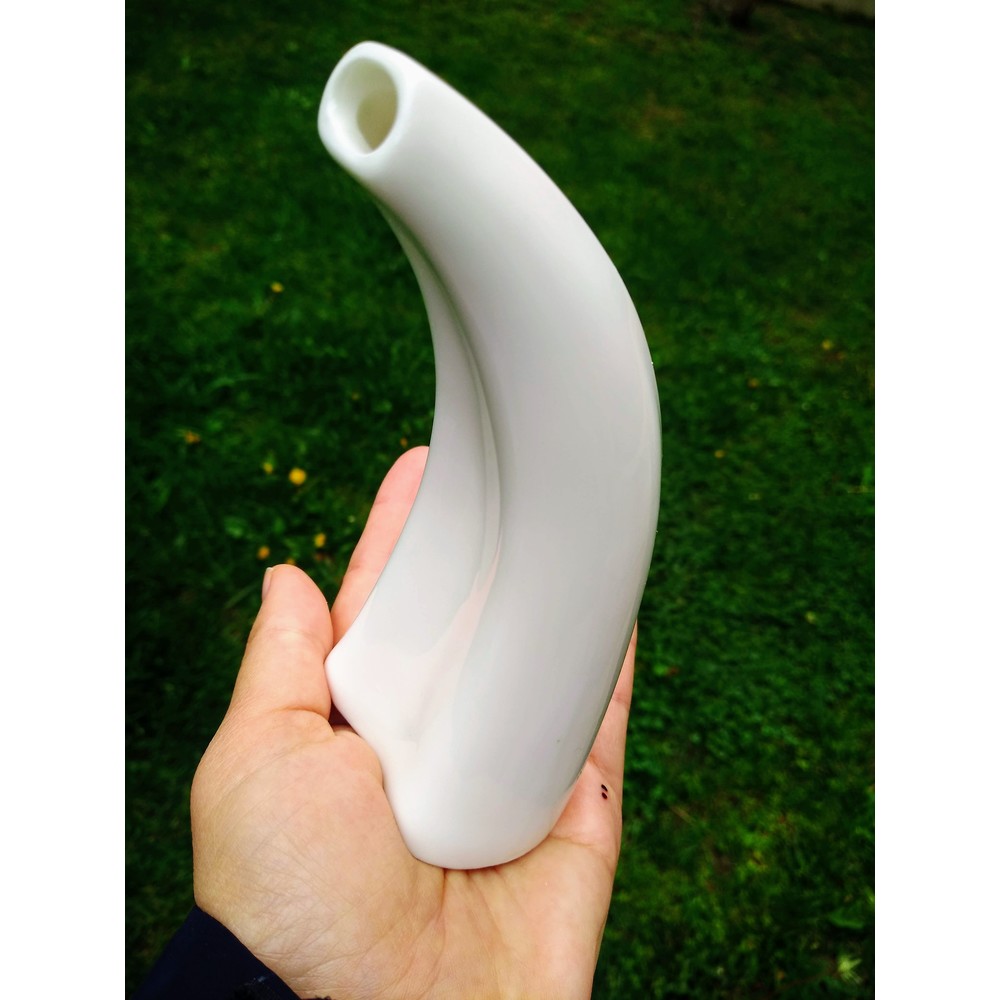 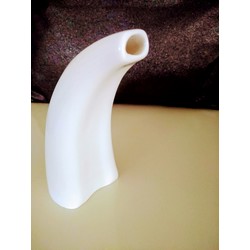 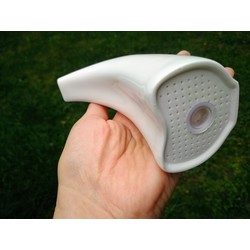 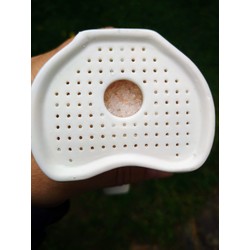 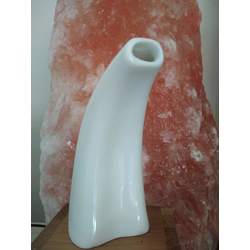 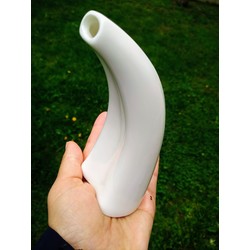 Very popular in the world for years…. %100 natural salt therapy can be a major benefit not only for asthma, COPD, bronchitis, hay fever, and other allergies but may also help overcome stuffiness, persistent coughing, shortness of breath and congestions related to colds, flu, and other infections.
Salt therapy by TuzOxy Saltpipe neutralizes the daily damaging effects of air pollution, dust, smog and secondary cigarette smoke.
No Side Effects… Active in gradients in the TuzOxy Saltpipe will last for approximately 5 years based on 15-20 minutes daily usage. May be used more often. The device is refillable.
Not suitable for children under the age of 5.

Its very simple to use the TuzOxy Saltpipe which is natural, drug-free respiratory aid.