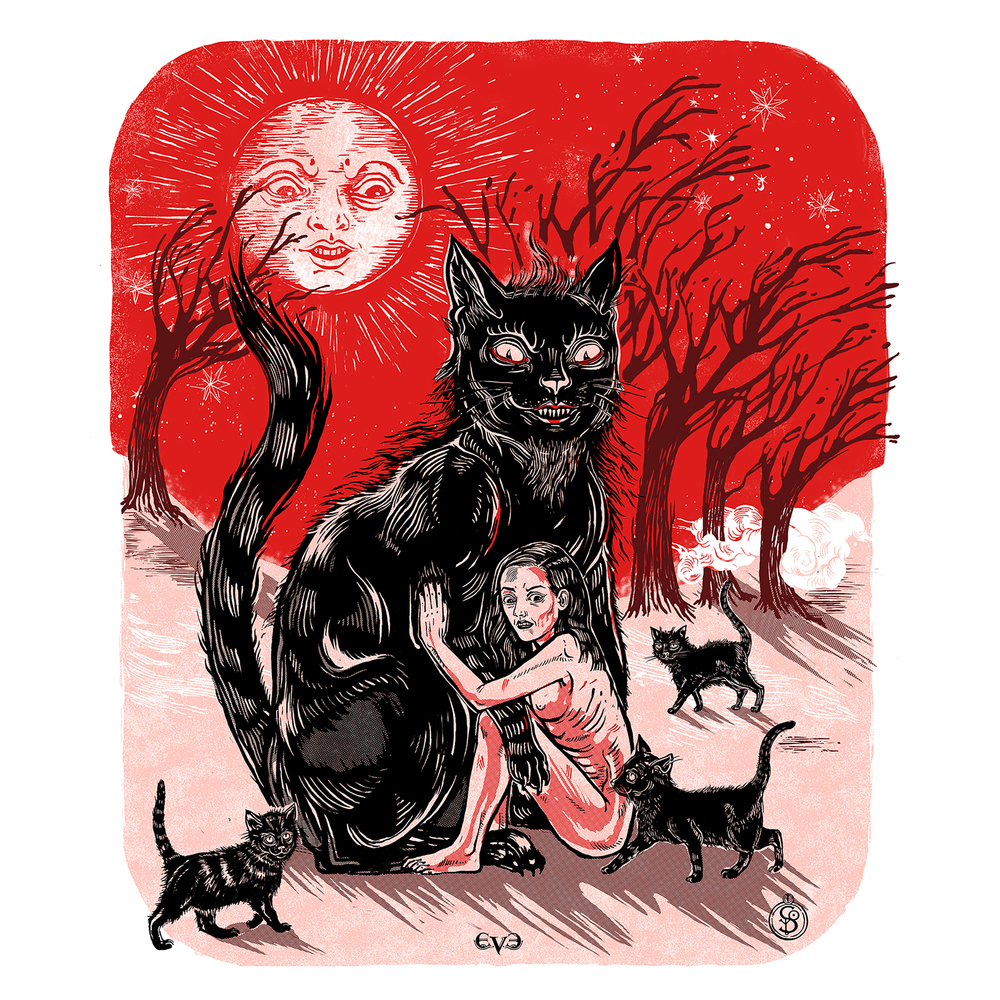 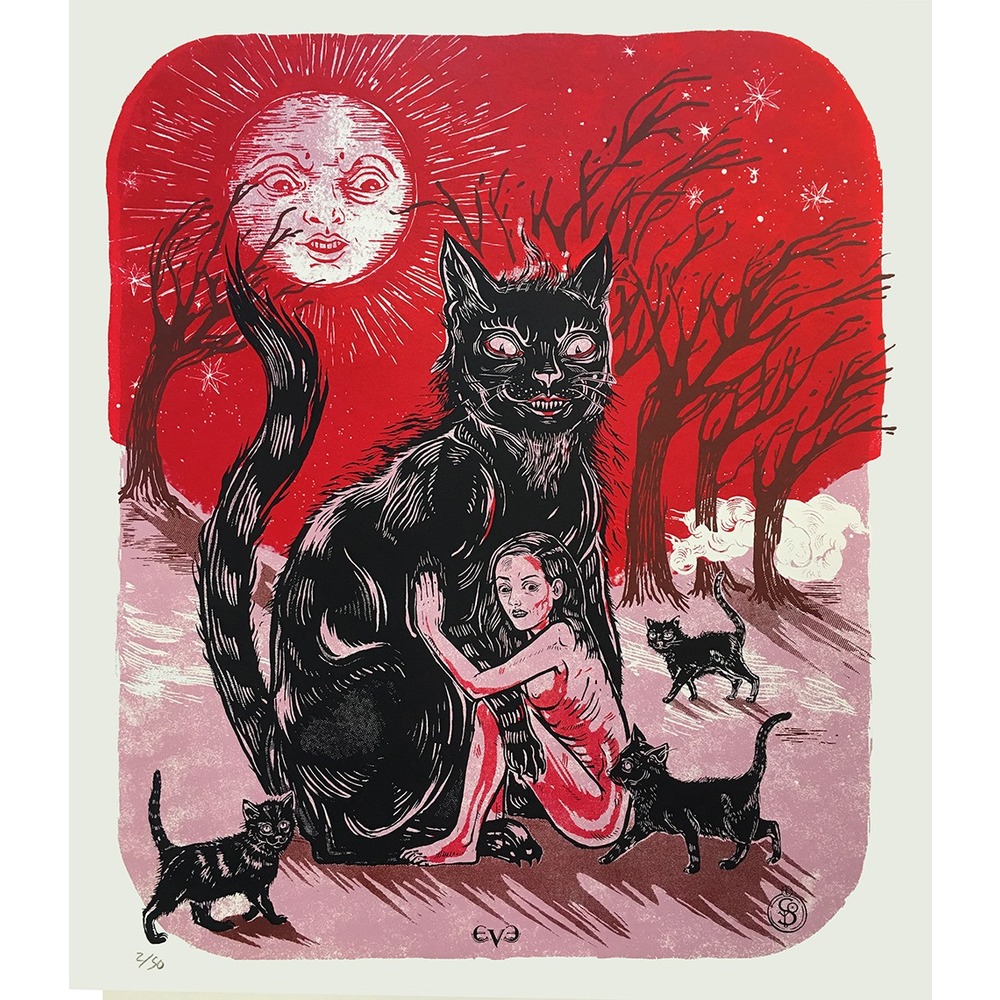 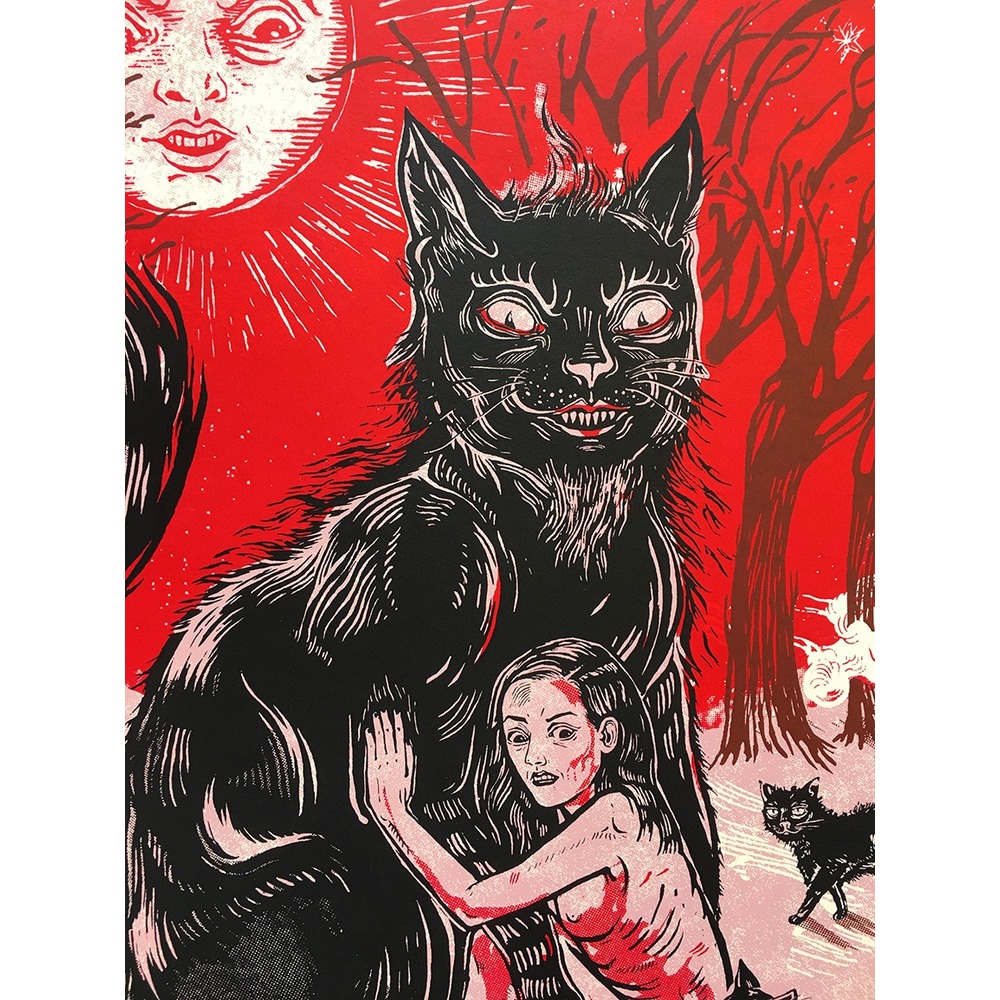 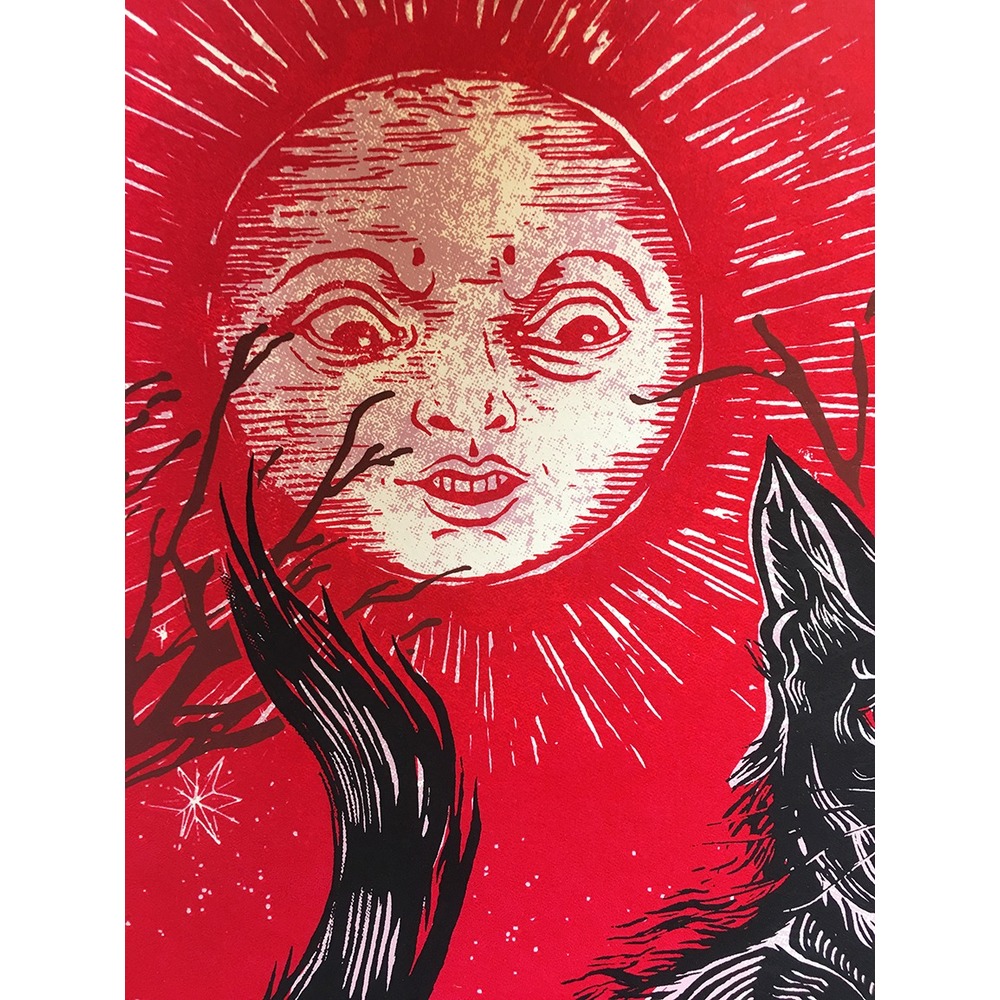 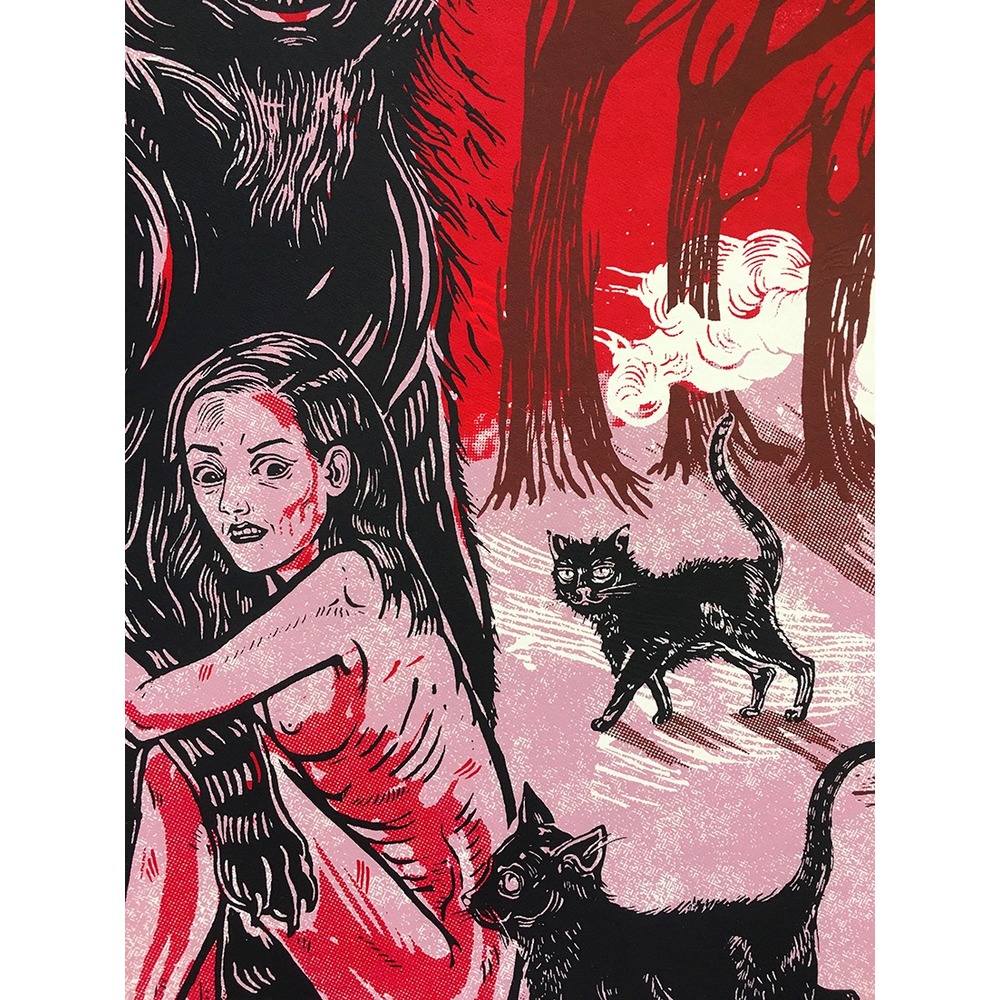 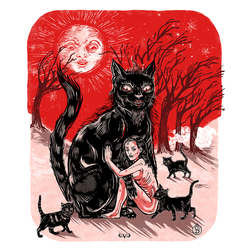 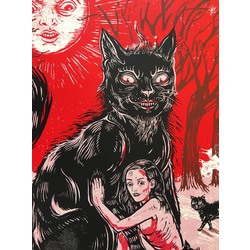 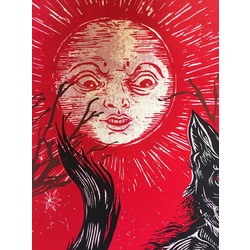 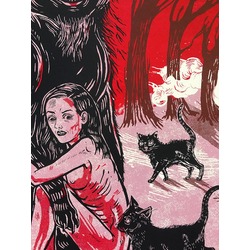 In European folklore and folk-belief of the Medieval and Early Modern periods, familiar spirits (sometimes referred to simply as "familiars" or "animal guides") were believed to be supernatural entities that would assist witches and cunning folk in their practice of magic.According to the records of the time, they would appear in numerous guises, often as an animal, but also at times as a human or humanoid figure, and were described as "clearly defined, three-dimensional forms, vivid with colour and animated with movement and sound" by those alleging to have come into contact with them, unlike later descriptions of ghosts with their "smoky, undefined forms.

The print will be shipped to you in a cardboard tube.

Payment is not completed

You have an unpaid order for that you did not complete the purchase yet. Are you sure you want to cancel your unpaid order and make a new purchase?